ADAPS: A resource for solving the challenge of locating, preparing, displaying, and reusing academic reading texts for learners

ELT Research in Action: Bridging the Gap between Research and Classroom Practice査読有りp.111 - 1162018年03月-

Proceedings of the International Technology, Education and Development Conference査読有りp.8032 - 80402016年02月-

Proceedings of the 18th International Congress of Phonetic Sciences査読有り2015年08月-

Um and Uh as Differential Delay Markers: The Role of Contextual Factors

Proceedings of Disfluency in Spontaneous Speech査読有り2015年08月-

Filled Pauses in Language Teaching: Why and How

Evidence for Gradient Salience: What Happens with Competing Non-salient Referents during Pronoun Resolution

Salience in Discourse: Proceedings of Multidisciplinary Approaches to Discoursep.139 - 1482005年-

A Look at lecture Discourse in the EFL Classroom

Video and the Boring Textbook 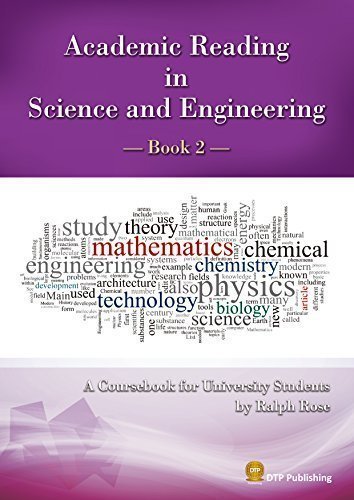 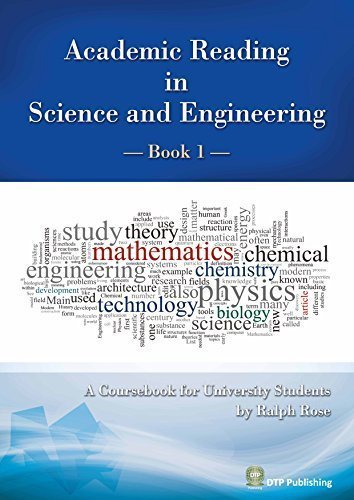 Pauses in the perception and production of fluent speech: The case of nonnative listeners and speakers

Linguistics Department at University of Lisbon招待有り2017年05月

Solving the challenge of locating, preparing, displaying, and reusing academic reading texts for learners with ADAPS

How can we determine, detect, and develop fluency in second language speech?

Sensitivity of pausing strategies to utterance length: Evidence from a crosslinguistic speech corpus

Um and Uh as Differential Delay Markers: The Role of Contextual Factors

Some observations about Filled Pauses in English: A Multifaceted Approach

Workshop on Filled Pauses in Chinese, English, and Japanese招待有り2014年12月

On the Relationship between First and Second Language Spontaneous Speech: The Role of Hesitation Phenomena

Speech Hesitation Patterns in English by Native Speakers of Japanese

The Developmental Trajectory of Second Language Learners' Use of Hesitation Phenomena

The Developmental Trajectory of Second Language Learners' Use of Hesitation Phenomena

On the lexical status of filled pauses: Seeing 'uh' and 'um' as words

Investigating the Relationship between Hesitation Phenomena and L2 Accentedness

Filled Pauses in Writing: What can they Teach us about Speech?

Are Filled Pauses Meaningless? Uh, no.

Autonomy in External Learning: Developing Learners' Ability to Choose and Use Study Materials

The Information Value of Some Hesitation Phenomena: Filled Pauses, Lengthenings, and Entropy Reduction

Why 'What do you like sports?': Evidence for Shallow Structures

Filled Pauses in Language Teaching: Why and How

‘This text is incoherent!’: How people understand discourse

Evidence for Gradient Salience: What Happens with Competing Nonsalient Referents during Pronoun Resolution

Discourse Coherence: How do speakers show and hearers decide what the center of attention is?

Anarez: A C++ Implementation of an Anaphora Resolution Algorithm

Getting Students to Talk when the Teacher’s not Around

研究成果概要：Many if not most language perception phenomena have listening and reading correlates in psycholinguistic experiment...Many if not most language perception phenomena have listening and reading correlates in psycholinguistic experimentation. In the perception of filled pauses (e.g., uh/um in English, e-to/ano in Japanese), experimental work has thus far looked only at filled pauses in speech showing that hearers process incoming speech differently when there are filled pauses. The present research therefore was a pilot experiment which sought to examine whether analogous results could be obtained in reading.The experiment used a self-paced reading task design with three syntactic configurations: subordinate clauses, coordinate clauses, and nouns of high contextual probability. The sentences were presented on scren in either a disfluent (with a filled pause) or fluent condition. The prediction was that the disfluent condition should generate processing difficulty and hence longer reading times.Results (N=22 native English speakers) showed that longer reading times were obtained in the disfluent condition in the region of interest (immediately after the filled pause). The results do not quite reach statistical significance, however, using mixed-effects modeling with fluency as a fixed effect and users and stimuli as random effects.  Future work will seek to increase the number of participants to that comparable to other studies of similar design.

Special Topics in Functional English: The Sound System of English